Thoughts on what equality could possibly mean in my country 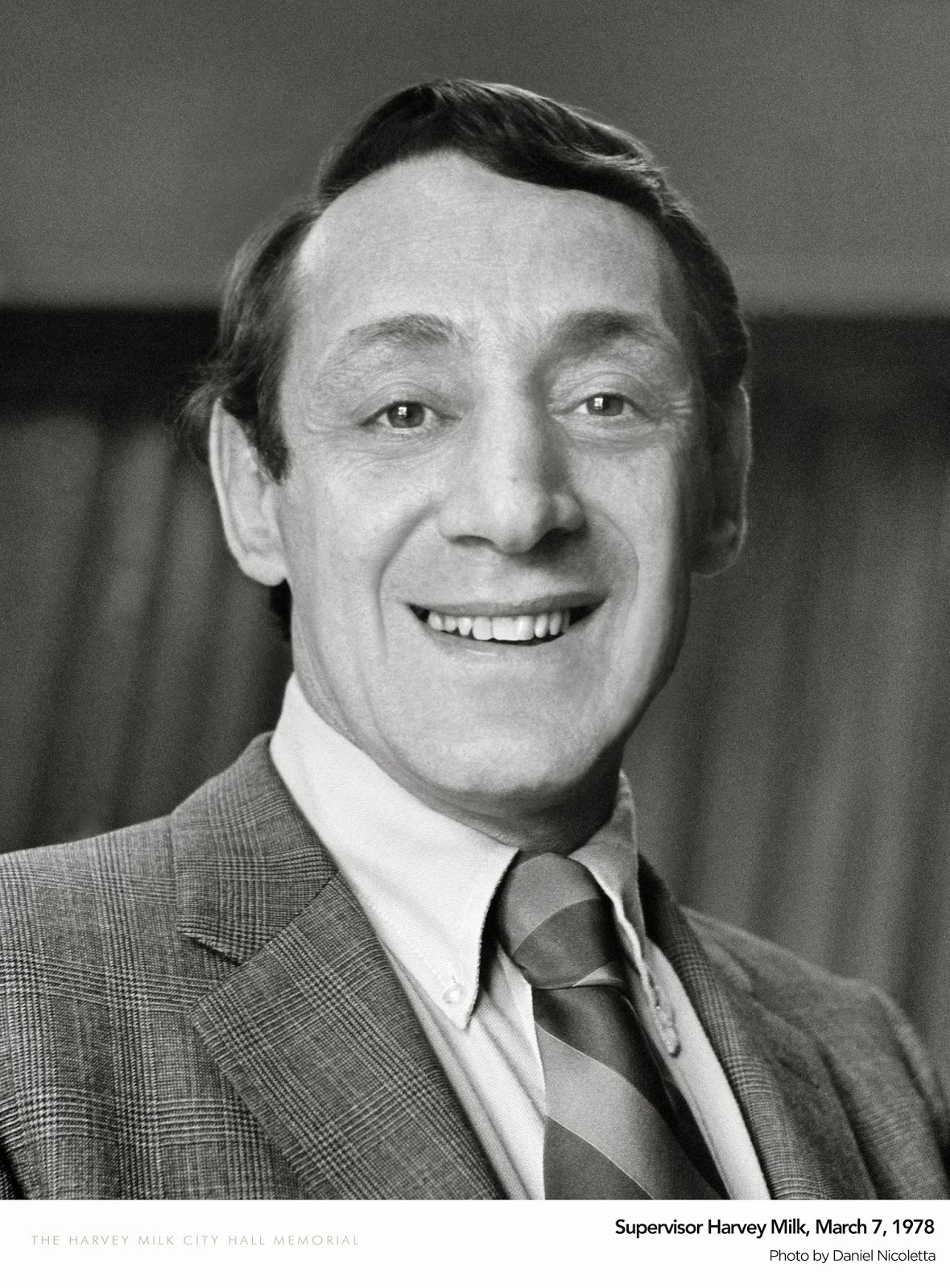 I am suddenly not sure of my dictionary or trusting my several years of learning to aid me in the defintion of the word 'equality'. But I shall try- honestly I shall- to see beyond the burdens of being 'normal', 'mainstream' or 'silent'. Then again I see that the fate of Lesbian Gay Bisexual Transgender Intersexual and Ally rights in Nigeria has been a hot international topic for some time now owing the enactment of the Same Sex Marriage (Prohibition) Act. In summary, the Act criminalises same-sex marriage, same-sex public show of affection, rendering services to LGBTIA individuals and the existence of LGBTIA organisations with sanctions of 14 and 10 year imprisonment.

Before the enactment of the said Act, Nigeria had always been a homophobic state and as such LGBTIA individuals always had to contend with fear, victimisation, blackmail and discrimination. Homosexual acts had already been criminalised and referred to as unnatural offences by the Nigerian Criminal Code and Penal Code. This was further expedited as patrons of the two major religions in Nigeria- Christianity and Islam- maintain that LGBTIA individuals are demonised, social misfits, bad influence and as such have no rights to their dignity in the civil society. This is more so as homosexuality is generally regarded here as ‘un-african’ and contrary to our cultural and religious beliefs.
Regardless to say, the pathetic state of LGBTIA rights in Nigeria has been one long unbroken thread which has only thickened with time.
2.0.        The Fate of the Nigerian ‘Queer’ 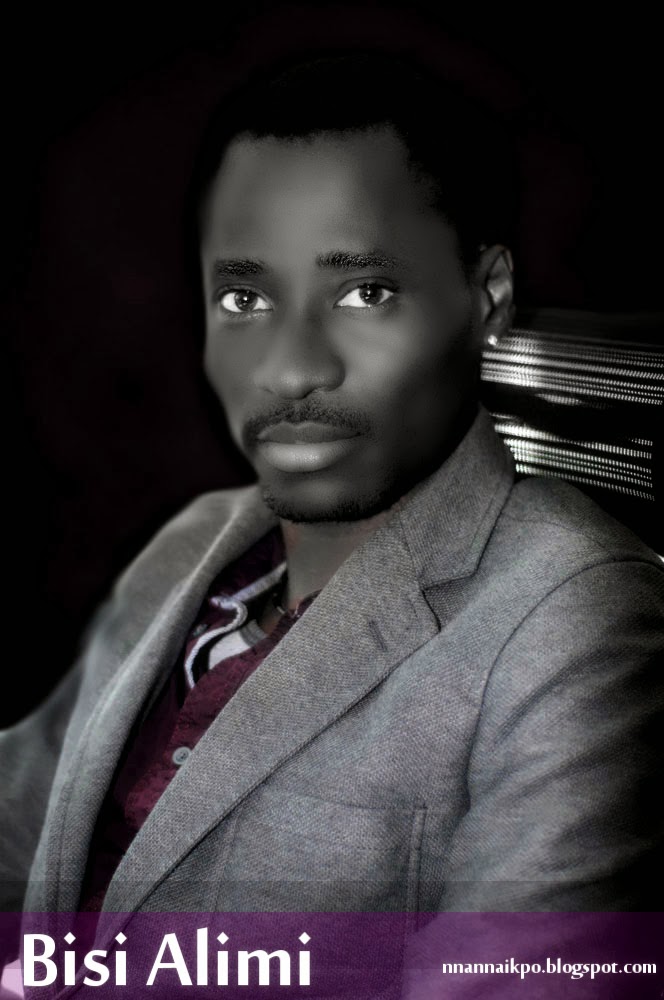 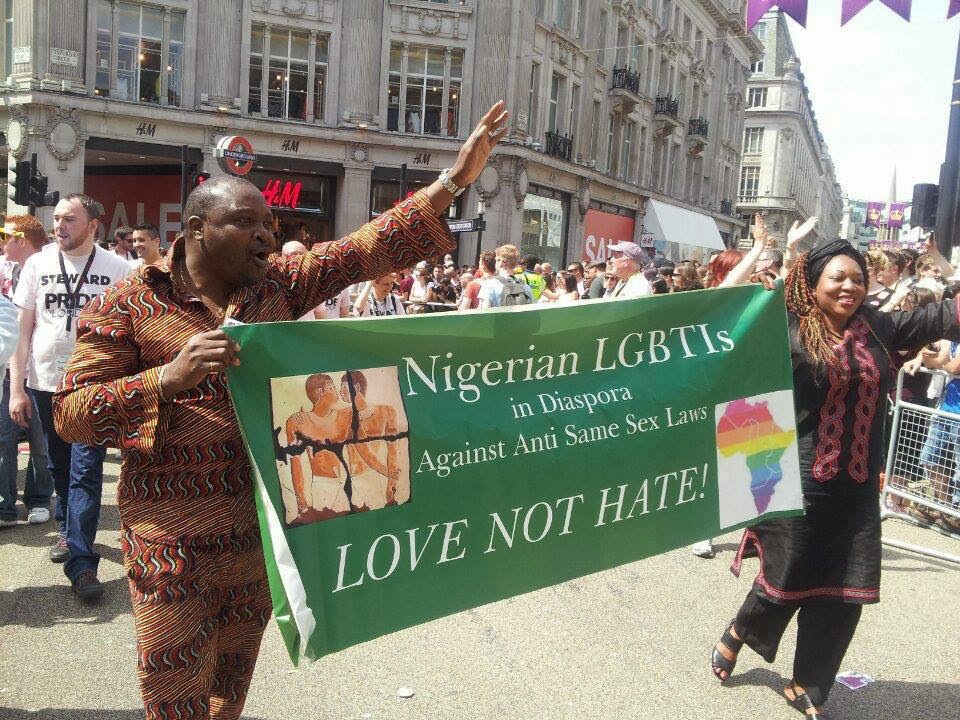 Strong word has it that soon there shall be a demonstration against the said law in Abuja by the LGBTIA community, under the umbrella of the Rights Defense.[13] Similarly, there shall be a protest rally on 20th February, 2014 outside the Nigerian High Commission, London, against the said anti-gay law. Part of the program for that day is that a letter to the effect shall be delivered to the Nigerian High Commissioner and also, there shall be a kissing spree outside the embassy in the course of which Nigerian LGBTIAs shall hold hands hug and kiss in protest, to demand their rights, to preserve their humanity.[14]
Recommendations and Conclusion
The Preamble of the Constitution of the Federal Republic of Nigeria, as Amended, clearly celebrates, amongst other things, the principles of freedom, equality, justice and for the purpose of consolidating the unity and understanding amongst our people. Nigeria was built and thrives on diversity.
We have to admit that the new Nigerian anti-gay law has shed so much light on the fact that Nigeria, like every other country in the world, has several individuals in it with varied lives, needs and expectation. We can do a whole lot more than criminalising a person just because we think he/she is not good enough to share in our oxygen. We can chose           to listen, to love, to see that every human is part of God and that God is part of every human. We can lift the veil of darkness we have thrown over our sons, daughters, brothers, sisters, friends, employees, neighbours…and see them for who they truly are: individuals who are indeed individuals of God’s brand just as everyone else (Acts 10 –especially 15). We can realise that as humans only so much is subject to our dictation and these do not include our race, fate, sexuality, life span and future. We can realise this and much more. A resolution that demands more pain than progress is an unjust one…perhaps only if we can truly see such for what it is. 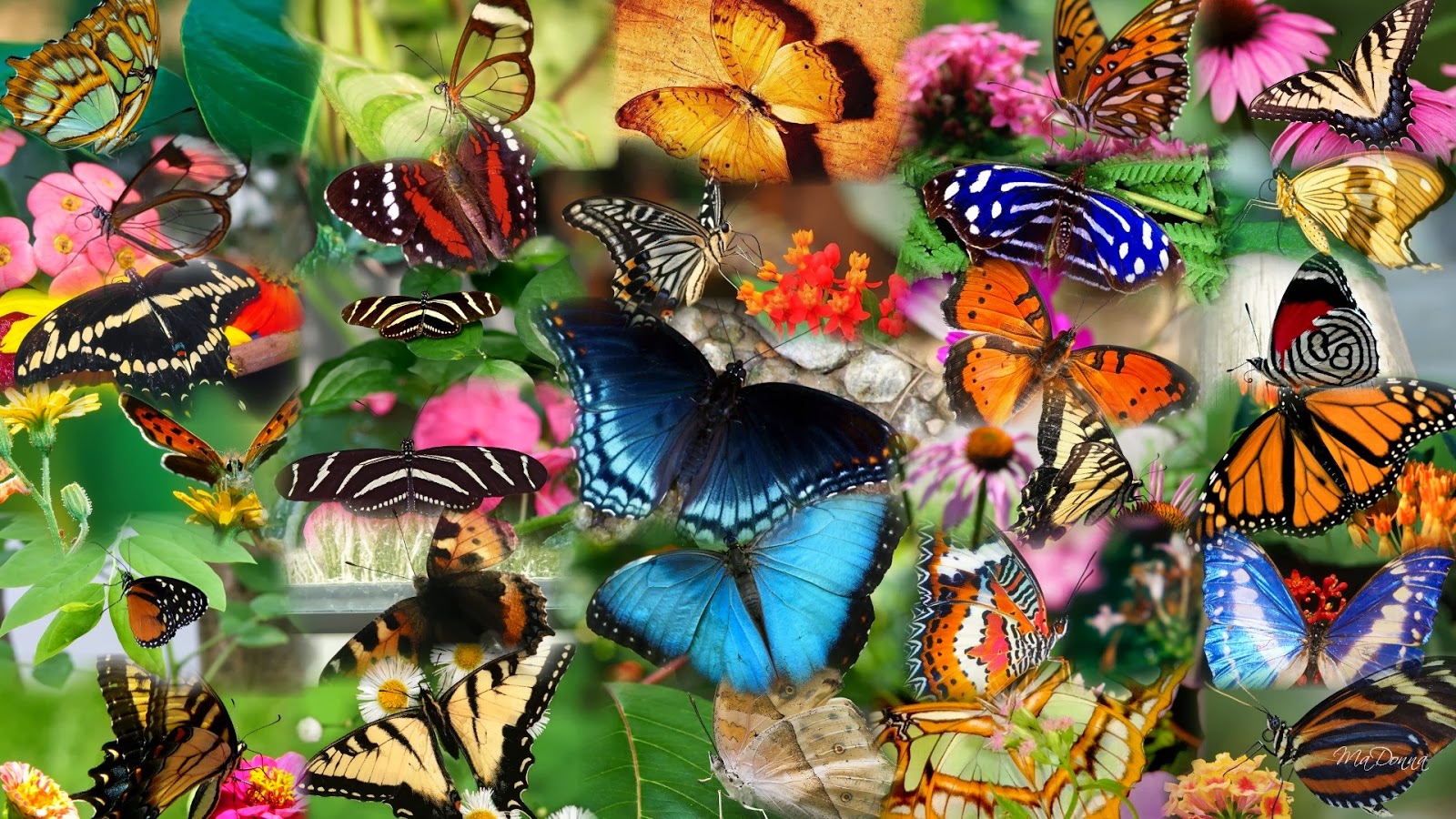 The spotlight is still on the Nigerian LGBTIA and this is a great chance for so much. A chance to have that conversation; write that book; sing that song; take that step explaining through movies, music, plays and books what exactly these principles (as mentioned in our preamble) demand as we are taken through the art of drama, music and storytelling into the soothing realms of leading life in through the eyes and sensations of others, as we remind ourselves once more that equality- and understanding - is recognising that ‘I am wonderful and there are others who, though not similar, are as wonderful as I am.’