The given topic comprises of rather general terms which, I perceive, collaboratively tackles the theme: The Survival of the Modern Nigerian Lawyer in a world getting faster and faster.
Globally, the twenty first century is characterised by spontaneity, change, speed, increased efficiency and effectiveness, development, serendipity, novelty, freshness....These have saturated almost every human concern. Also in this light, the world has witnessed a rather interesting stretch in the scope of tasks that are well within the career prospects or can be part of the job description of the twenty first century lawyer. Fortunately, this diversification equally applies to the twenty first century Nigerian lawyer.
Before this flash age, lawyers merely played the roles of litigators and intermediaries between the state and society, as advocates, advisers, solicitors, teachers and custodians of the law. This is more so the case as they focused primarily on the ‘practice of law’- litigation. However, the late Larry E. Ridstein in his paper ‘Practising Theory: Legal Education for the Twenty First Century’ speculated that in the twenty first century lawyers may fill five new roles.[1]
These five specified roles were those of: Collaborator(carrying out transactional work alongside professionals from other fields  in multidisciplinary establishments instead of just purely legal ones); Manufacturer (developing and producing off-the-shelf, brilliant solutions for as wide a market as possible as opposed to only drafting and interpreting documents for his/her clients); Law Maker (managing and overseeing the enactment of new regulations such as in the course of the mediation process); Information Engineer ( as an information broker; using  the increasing ability to make more accurate predictions of legal results; the use of computers in predictive and data analysis; creation and maintenance of legal software); Capitalist (making money from being able to play a support role in the research and evaluation of the probability and values of legal cases). Fortunately, most of these- and much more- are already in play. Interestingly, this does not mean that the modern legal practitioner has to abandon his/her regular tasks as these additions fortify his capability to be more efficient and effectiveness in his/her delivery.
However, increasingly, in the twenty first century, some lawyers are moving out of law firms and court rooms into new legal practice settings as leaders in government and actors in political scenes. They are also moving into quasi-legal roles in lucrative part-legal and part-business ventures such as freelance research and journalism by way of putting up their well researched articles in the regular print media, online media and even for publications at international conferences. It is pertinent to note here that the litigation license obtained at the Law School is not as important as the solid background of good legal training- undergraduate, post graduate and personal studies.[2]
Consequently, in today’s Nigeria, there are so many legit paying ventures that the Nigerian lawyers can participate in within Nigeria and internationally, within the scope of the legal profession- especially as it is now strapped around the growing interest and need for computer literacy; internet compatibility; speed and creativity. 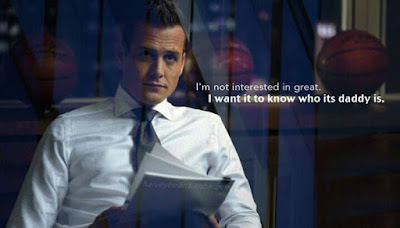 As a legal practitioner in the twenty first century, the first points of call as regards career prospects is serendipity, openness, respect out of courtesy- instead of an unwise over reliance- for vintage solutions.  By this, I refer to a constant appreciation and articulation of the evolving society- and the world at large- in order to always be in the know of the needs of the current age and the legal- and professional-solutions that are needed – and more in demand.
With this taken care of, such a practitioner can then move on to his role as manufacturer of these needed solutions. Some of these unique solutions which are in demand in the twenty first century are instant responses to occurrences in our community (both nationally and internationally) outlining the legal issues, consequences and recommendations. Furthermore, there is the need to make those instant moves through instant methods which are twenty-first century compatible and well sought after media such as blogs, vlogs and status updates on social networks such as Facebook and Twitter.
More in this light, the lawyers may avail themselves as cyber secretaries or assistants for freelance research jobs online wherein they are paid to conduct research on certain themes and titles by interested parties over the internet on websites such ‘www.freelance.com’. Also the lawyer can connect interdependently with other professionals (both legal and non-legal) within Nigeria and internationally over social networks to organise webinars to sensitise the public on some salient issues and solutions (both legal and non-legal) that they should know about. They could also establish, maintain and monetize an online electronic audio-visual libraries- which may also host written text materials- either on a wide range of subjects-or something specific- thereby making available simpler, faster and more comprehensive materials for public consumption. An instance of this is the United Nations Audio-Visual Library on ‘www.un.org/law/avl’. 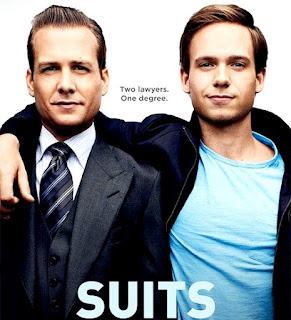 Further in this light, the rigours of human rights activism are further simplified as legal practitioners and activists can carry out their activism through amassing support for human rights courses through social networks (Facebook, Twitter, Googleplus) and the websites of Non Governmental Organisations such as Amnesty International on ‘www.amnesty.com’. Thus, with constant contribution to humanity through novel methods, a Nigerian lawyer simultaneously creates more publicity for himself and his services and further prepares himself for job opportunities in various capacities in international establishments such as the United Nations, African Union and international courts and tribunals.
It is fair to point out that this stretch in the economy of the legal profession is not just a function of the time that we are in, but also that of the demand and necessities that have risen in this time. Clearly and increasingly, a reasonable portion of these are demands cannot be met by learned gentlemen, but by the learning ones who are not scared to embrace serendipity in a world that hardly ever stops changing. As such the legal education system at the Nigerian Law School- as well as those of other jurisdictions- inclines towards this by adopting a rather proactive academic curriculum which engages the Nigerian Law Students academically, practically and mentally in preparation for the very vast- and still diversifying- window of opportunities and possibilities that are already here.
Globally, the twenty-first century lawyer’s career prospect is marked by change – and the embrace of that which is fierce, and increasingly stretches from the convenient and familiar. Then again, as Lord Denning put it, ‘... if we never do anything which has not been done before, we shall never get anywhere. The law will stand still whilst the rest of the world goes on and that will be bad for both.’
Nonetheless, the Modern Nigerian Lawyer is bestowed with a greater need and responsibility to be cautious in the light of knowing when, where and how to draw the line in order to preserve the professionalism in the legal profession even while seeking and producing modern solutions in this modern age. But then, it is fair to say that the professionalism and survival of the modern Nigerian Legal Practitioner seems to have stretched from being just black and white to incorporate several other fresh and interesting shades of grey. 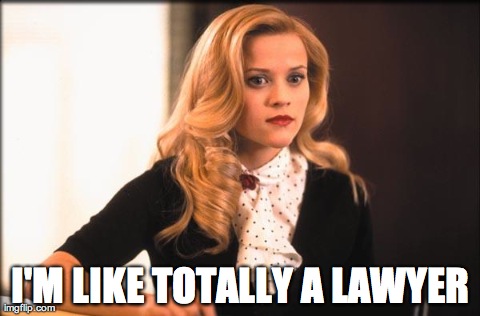