As a child I saw the movie 'Battle of Musanga'. A nollywood film. One of the several that I was learning to love. It told the story of Mgbeke, the young Igbo woman who was forced to submit her newly birthed twins to the community because twins were believed to be an abomination. 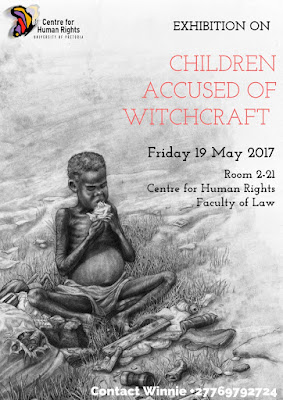 A few years ago, I read Chinua Achebe's 'Things Fall Apart' where the concept of Ogbanje was explained through storytelling. When children get too sick too often, they must be witches. We must mark them, mark them repeatedly with hot razors so that they dare not return to this world in reincarnation. 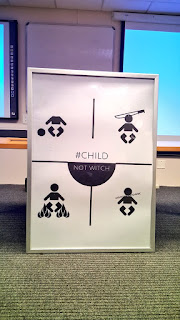 Ola Rotimi's 'The gods are not to blame' in exploring the Oedipus Rex told us the story that may be explained as the child that should have been killed. And if this child is not killed, the world will pay for it.

Sometime ago, we saw a flush of movies about child witches, lots and lots of them.

Children! These movies and art paint them as blood sucking, dark and demonic creatures.

This rain beats us all. The four year old child in Akwa Ibom, Nigeria now being chained and whipped. The 17 year old gay boy in Owerri, Nigeria starved for days and abandoned in the name of exorcism. Lesbian girls lambasted and raped by prayer warrior after prayer warriors. The victims also include parents, families and communities trapped by age long unquestioned customs of demonising the queer, the beautiful and non-conventional. 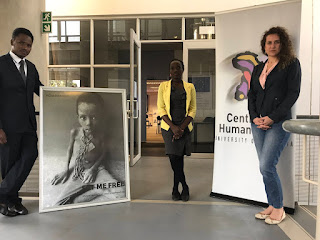 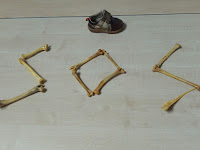 They have used art, sermons, conversations, relationships, intimidation, power, patriachy, seniority and status to force us into ignorance. And these are  the strong names in our movie industry and  literati in full support, in applause.

Let us move beyond this, let us learn. Let us untell these stories. Let us right this wrong. Let us accept and protect children, they are not witches! 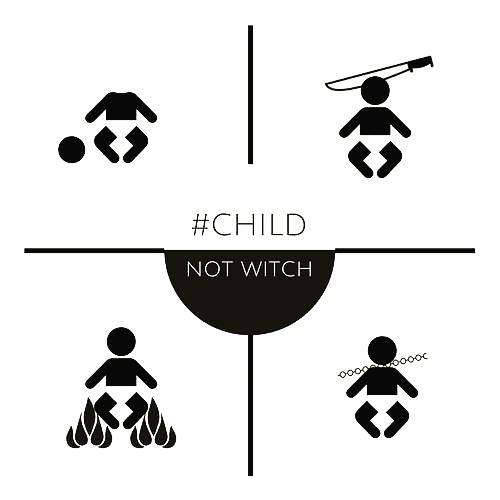