October 1…The things he did to me 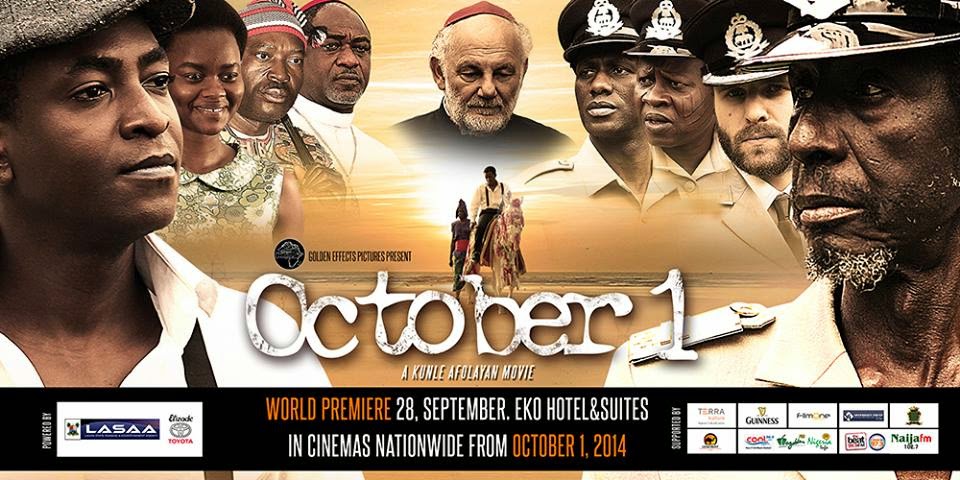 I just saw the October 1 flick by Kunle Afoloyan.
My thoughts… 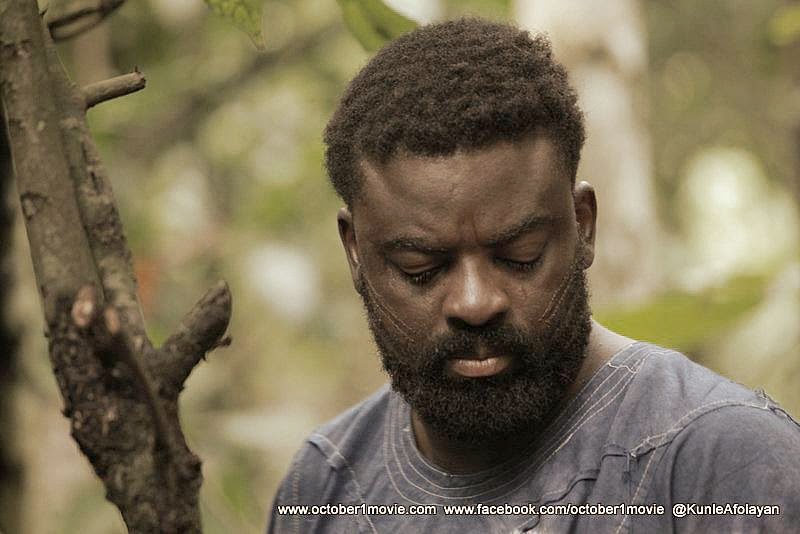 First, it is only fair to say this movie is a big deal. I have not read the reviews on this movie yet. I saw it because it is Kunle’s work and it came highly recommended. Generally, I think the movie is of great quality. The costumes are spell-binding. The fact that real Nigerians were used to play the roles of the educated ones is great. The setting, the use of Nigerian languages, highlighting how language and dialect can unite a people and isolate others could not be better put. The hausa police man who had a great forensic mind…I think it was really, really beautiful.
My query however is with the story. It did not seat well within me after I saw it.
I think the greatest themes of this movie are the evils of the veil of silence, and beauty of forgiveness or the lack of it. 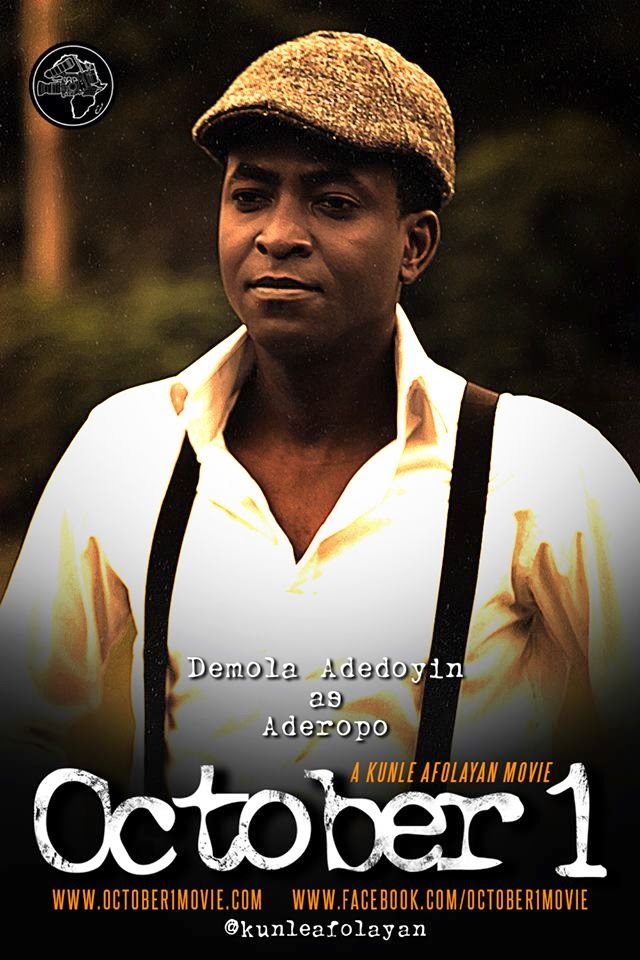 In this movie we see tribes saturated by globalisation and colonisation. Having to face the migration of another race and other tribes, they could not stop. They held out their arms to celebrate the years and results of this globalisation as the Nigerian Independence Day approached. However, it seemed that they did not know the half of what was being celebrated. We see a british trained Yoruba man highly held by his community, prince of the land, consumed in anger. He seemed to have gone on auto-pilot anger infused by the long-term sexual molestation meted out on him by his british tutor. We see another man, still Yoruba, partially trained, equally burning with hatred for the british for being sexually molested. Now both men filled with anger yet different in their personalities, interpretations, values and decisions. One attacks the source of molestation destroying it and isolating himself from everything that hints of that source; the other embracing the source of molestation because of its benefits, bottling up his anger, bringing it back home to his people and killing them with. We see a tribe heated against another tribe so much that it clouds their sense of judgment. We see another people patriotic, so trusting that they do not question anything outwardly. Yet they wonder to themselves why things happen when they happen. We see how the veil of silence thrown over certain issues strangles us, as a boy who has been sexually molested returns home to hide his secrets and mask his anger and vengeful heart with frustration, hatred and isolation. We see a great dynamic here as all these several interesting parts of the society carry on like nothing is happening.
It is the Nigerian story, unfortunately. This truth staring me in the face makes me feel uncomfortable; makes me think; makes me cry.
October 1st is a must see.
One more thing, Aderopo. He was fierce in his acting. With every move of his body, every look in his eyes, every dark smile. It told me so many stories.  He reminded me of people I know, places I’ve been.
- November 19, 2014