The world after babel 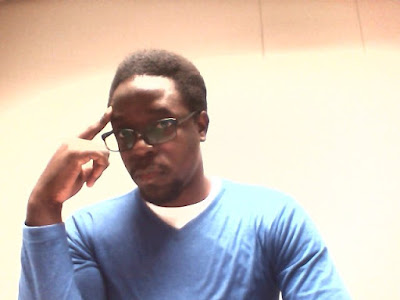 I got down in Maputo
So much portuguese
So many places to go
The words were not french
But I swear quartose is fourteen
Had we been cursed
Or blessed by the gift of babel?
Diversity was to confuse
But it filled us with colours
And dances we agreed on
Not to mention pictures
Tastes and textures
And drawings and kisses and translation apps
And spices and fabrics
And pizza and sensualities
And attractions and irritations
And new found laughter, and unveiled naughtiness
In a world where there is no word for gay
But an 'oi' on grindr
In a place where there is not line for love
But the gentle squeeze of a stranger's crotch
The world after babel
Blessed by her fables
Told to a people stubborn enough to find their paths back to each other
In a Maputo without English
That has really stopped none from shining
In a blessed world, with black, white and more than one meaning to bliss