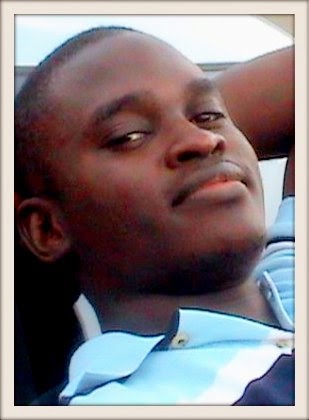 While growing up in Nigeria, in the 90s, we were made to believe that it is a woman’s place to cook, look nice, host and care about looking nice. We did not take it lightly with women who murdered the colour-combos or decided to break all the rules of decent dressing (though decent has changed from year to year). Then again, we were not so forgiving of men who left the living room, and television, to take up tasks in the kitchen while their wives did some other things. Men who dared to think of business in the fashion industry were simply considered gay or unrealistic.

However, the second millennium has seen a rather dashing class of gentlemen, and ladies who have thrown caution to the wind embracing the fact that roles, tasks and businesses are not gender-reserved or sexuality-preserved. They have ruthlessly redefined what will or will not be acceptable to them and in their world. One of these spectacular individuals is Kehinde Alaba.
Boldly and craftily his hands knit fire, class and style into simple tools of beads and fabric. His is not just a jeweller. He is an artist who has a mastery of standards, demands, novelty and diversity. His hands birth several versions of magic that make jaws drop.
But then, I’d rather let Egbon Creative speak for himself. 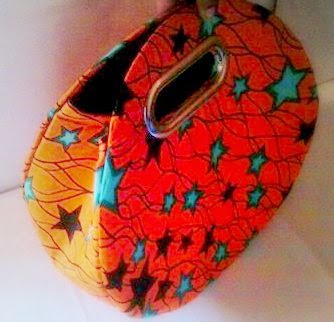 What is Kehinde Alaba’s story?
What should I really say.... Let's just say I am cool, a bit naughty, funny, creative, fun loving, and  always love to take risk on daily basis. 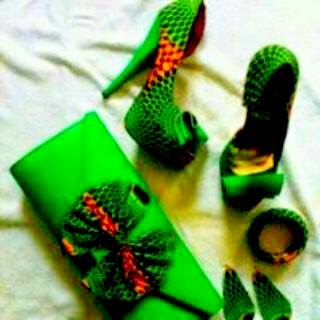 What is your educational background?
I attended Mount Carmel nursery/primary school for the primary education, St. Joseph's college in Ondo state for the Secondary education, Adekunle Ajasin University, akungba-akoko, Ondo state and a M.sc in political science in view, in UNILAG
What gave you the audacity to go into this line of craft, you being a man and all?
Curiosity
What is the full scope of what you do?
In simple terms i make beads and Ankara accessories (bags,shoe,earrings, tablet cases....etc) and I also do trainings on these vocational works.
What is your strategy for reaching out? 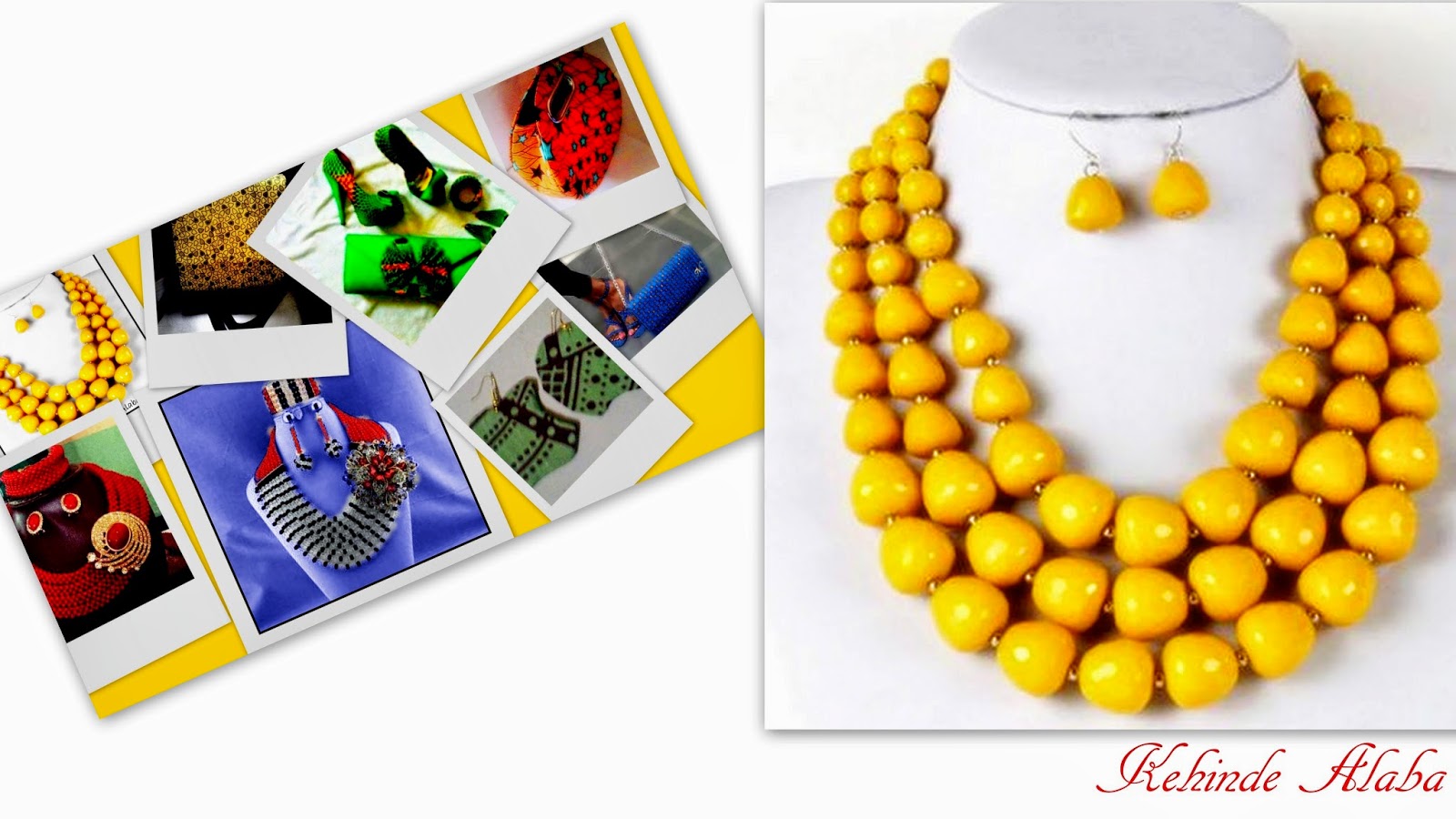 Social media, exhibitions and doing public teaching for children and youth without charging.
How has business been so far?
It’s been good, ugly and booming.....there will always be ups and down but we thank God ‘Kaalz’ the craft is still in business.

What do you think of the way you are perceived because of what you do? Any challenges along the way?
When I was doing the training under the SAED (Skill Acquisition and Entrepreneurial Development) program of the NYSC. I was the only guy among 50-60 ladies. At first I had cold feet. I felt really out of place (if you know what I mean). But with time I got more comfortable, like King Solomon. At the end I didn't only learn about these crafts, I learnt more about women. 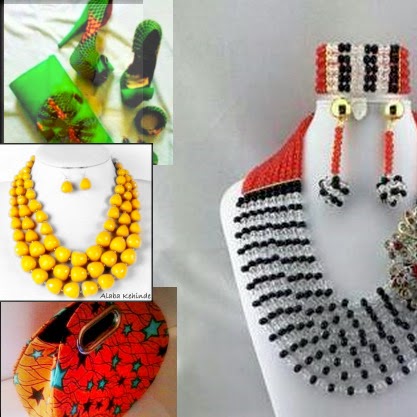 Are you gay?
Nooooooo....gay for where....I love women oo
In one line, what is your life about? 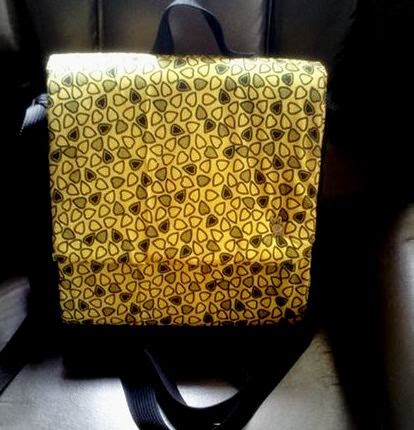 My life is about taking risk, creativity and doing the new.
What/who inspires you?
Books, great men -with the same one head- my one big and loved family.
Who do you read/listen to?
T.D Jakes, Robert Kiyosaki, Joel Osteen, Richard Brandson, and Joyce Meyer
Are you seeing anyone?
Yes
What projects do you have lined up for 2015?
I plan to do more with youths as regards helping them to acquire more vocational skills -especially in this crafts;  collaborating with NGOs, and bringing new innovation into this craft fashion .Lastly, I plan to feed one of my hobbies(farming) more farming.
Is your business registered?
Yes. It goes by ‘Kaalz’
What is your business address, phone number, email?
#23 Fatai Akinyemi Street, Igando, Lagos. 08059660413/08089861925. Kennyfragile007@gmail.com 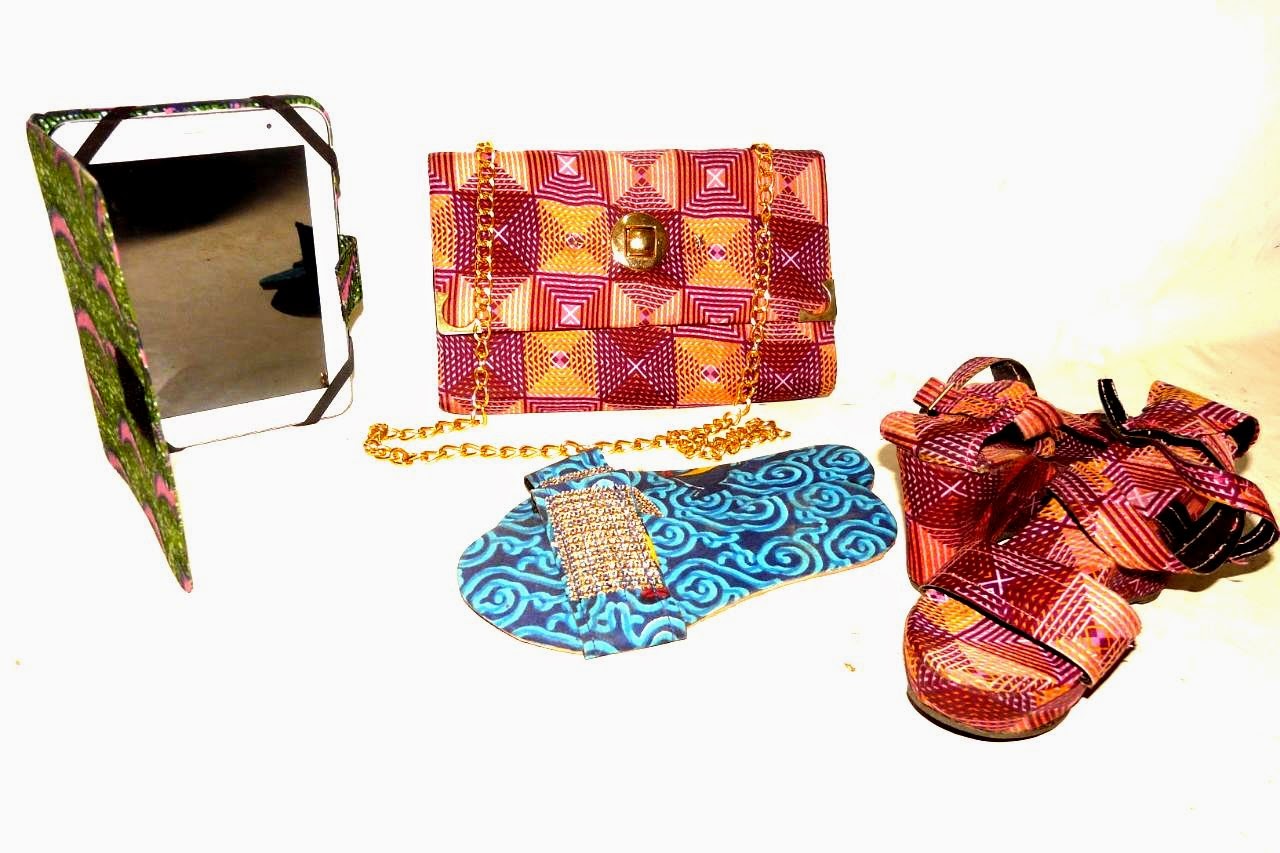 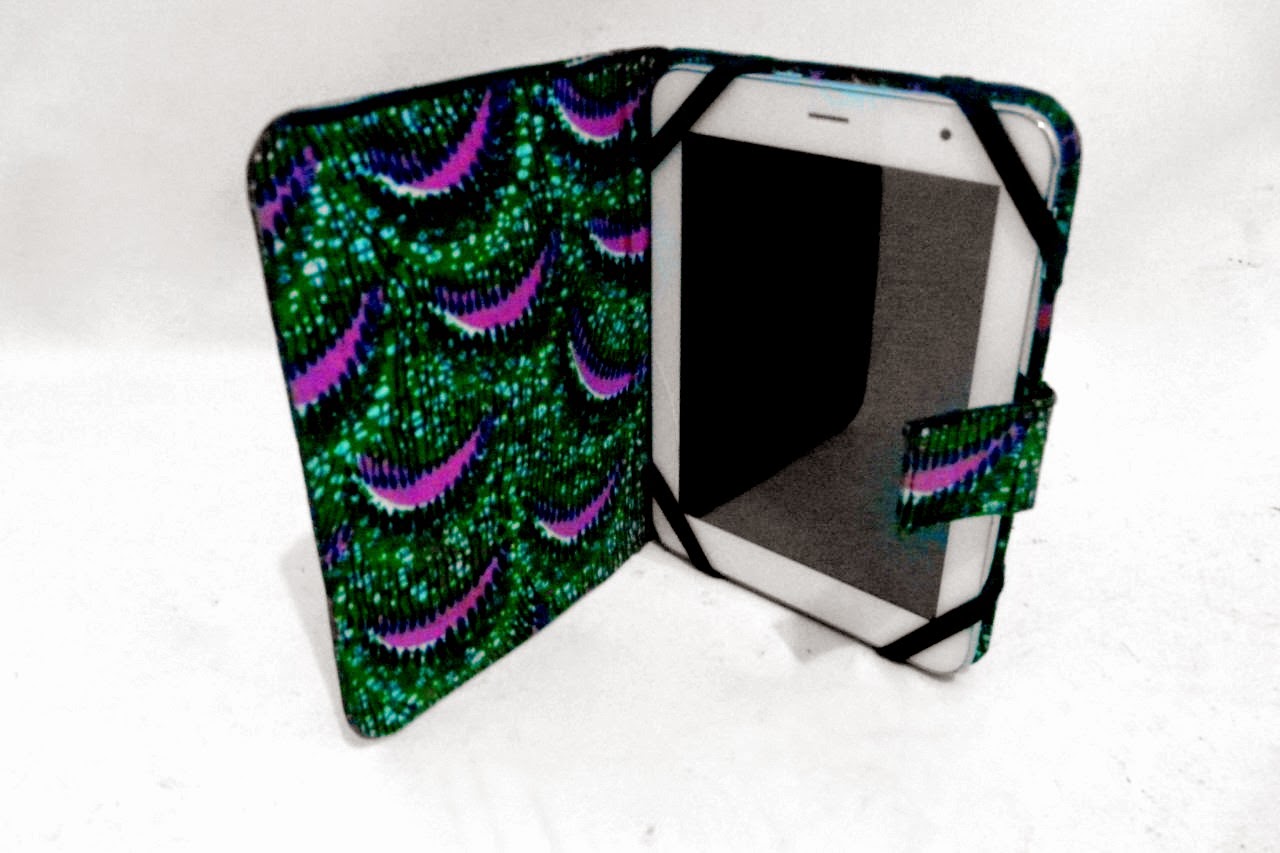 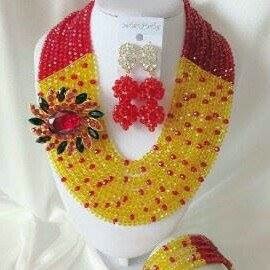 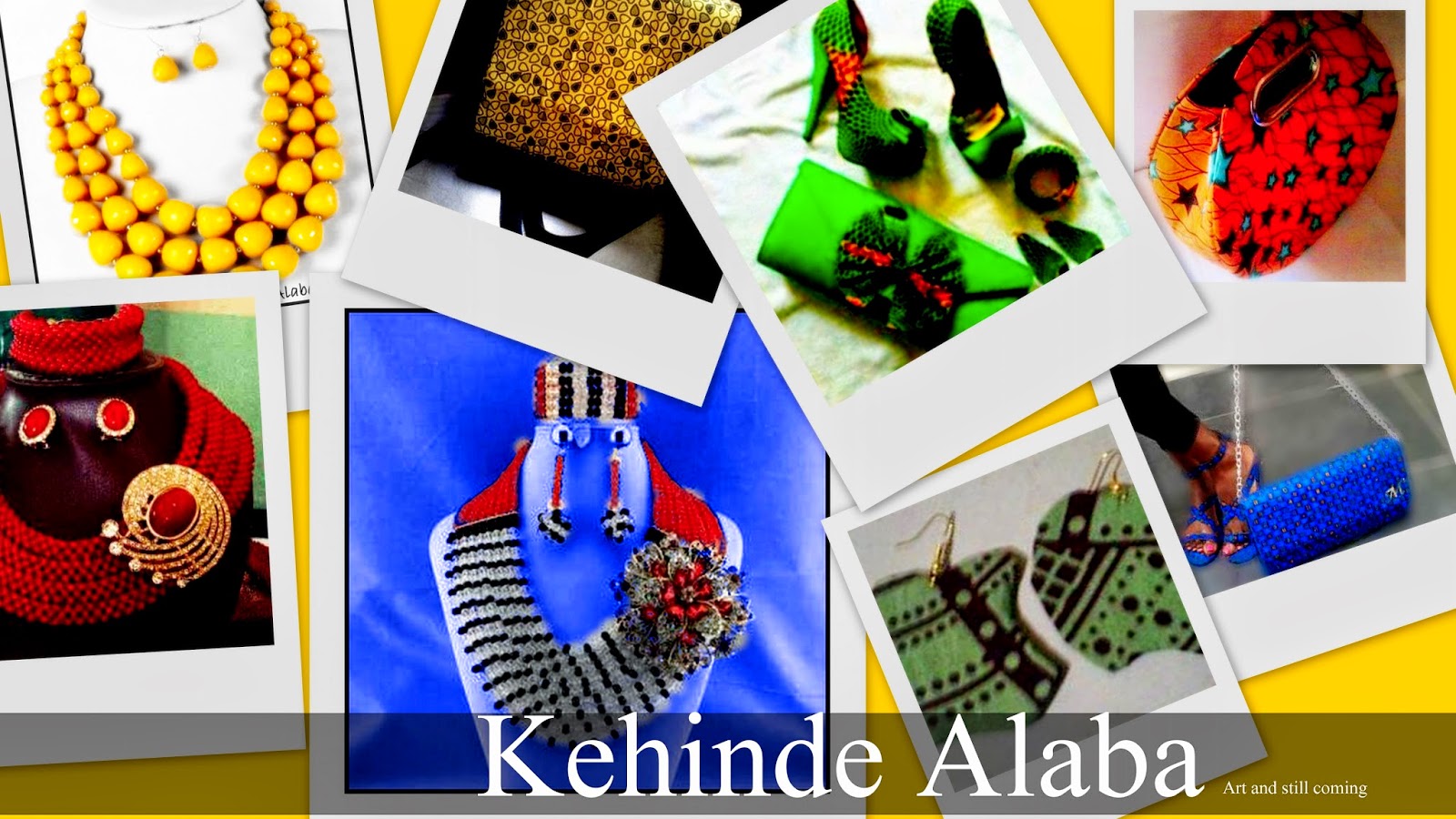 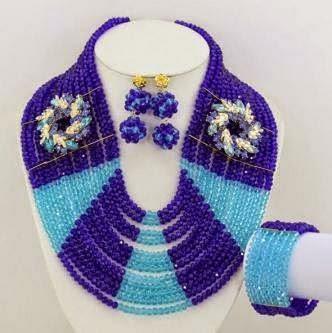 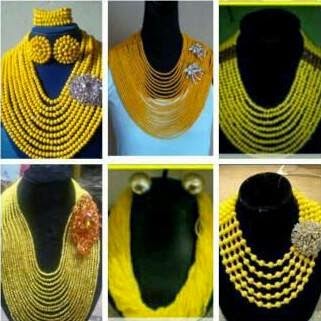 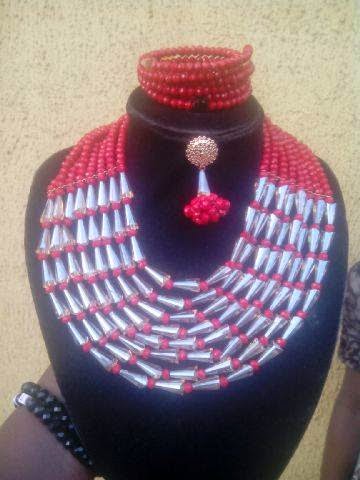 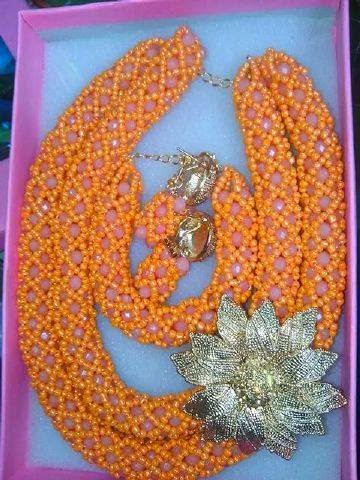 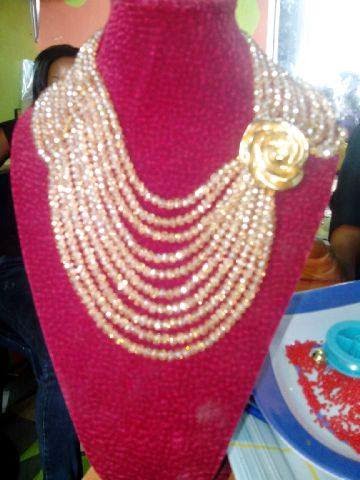 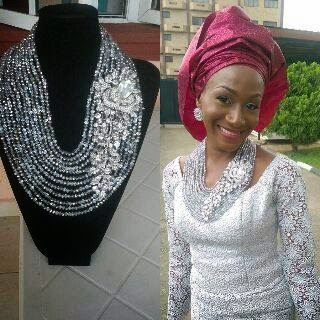 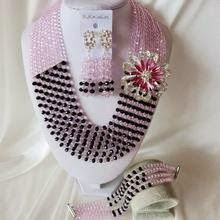 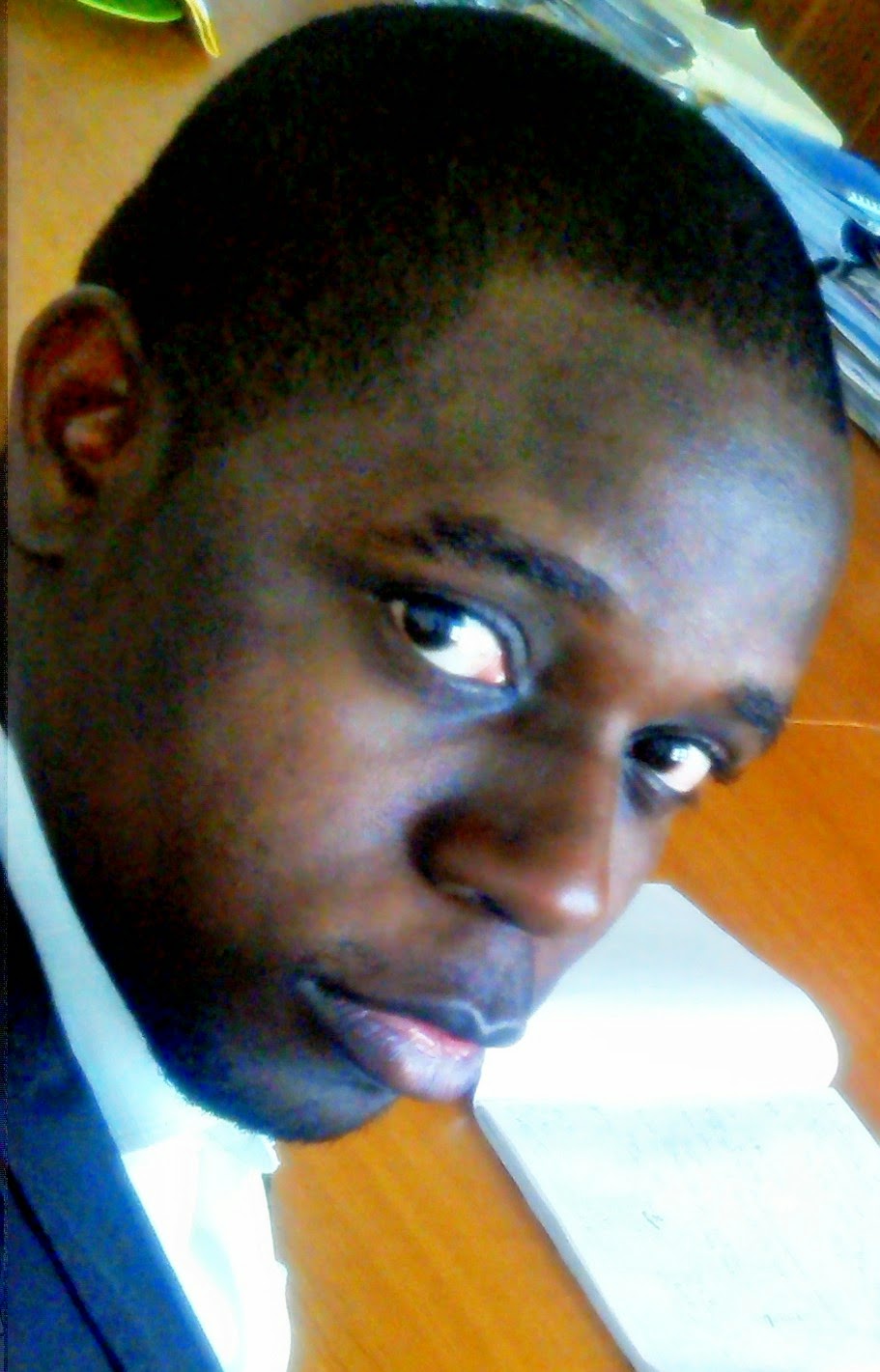