The experiences are not the same for a cis-gender person and a transgender person. This is because while experiences are partly based on internal interpretations, they are also partly based on external environments, prejudices and circumstances. A trans-man while addressing a colloqium on Sexualities a few weeks ago here in the University of Pretoria relayed that he realises that he has come into male privilege  because he now appears to unsuspecting patriachal eyes as cis-gender. 'My girlfriend is ignored when we go out together but I am acknowledged. When the bill gets to the table, it is handed to me.' He is naturally able to see, tell and feel this difference in how the society treats men and women. He is more sensitive to this than I am, and perhaps more than I can ever be.

As a mostly cis-gender male myself, I have never had the feeling of culture shock that this trans-man had and others have when they realise they are treated differently from what had been obtainable before their physical transition. I am not saddled with internal gender struggles or the history of not being taken seriously for not having a dick or not being seen as my family's secure link to the continuity of lineage. Among these, there are several other levels of varying experiences that distinguishes a trans-man from me.


I do not consider trans-men any less 'masculine' or genuinely 'male' than I am. But I have a special respect for them which is defined and fed by my recognition and acknowledgement of  their historical, personal and individual backgrounds and journies. In this light, I strongly understand Adichie's statement to be rooted in  her reluctance to flatten the uniqueness of trangender existence and identity by unduly submerging it in the almost homogenous ocean of cis-gender identity and experience. But she is careful to note that 'diversity is not difference'. As such saying- or I believe she is saying- that there are all sorts of women, but they are women still.

Being a trans-woman does not negate or dilute the authenticity of womanhood. It only makes you the trans-woman part of a category(transgender) within a category(women). Of course, the conversation is still on, but I believe that Chimamanda Ngozi Adichie has a valid position on the subject. It is  misconstruing, I believe, to regard her respect for the trans-community as being exclusionary and demeaning.

And to Chimamanda, I celebrate and agree with you. Jisike!

The Women I Celebrate 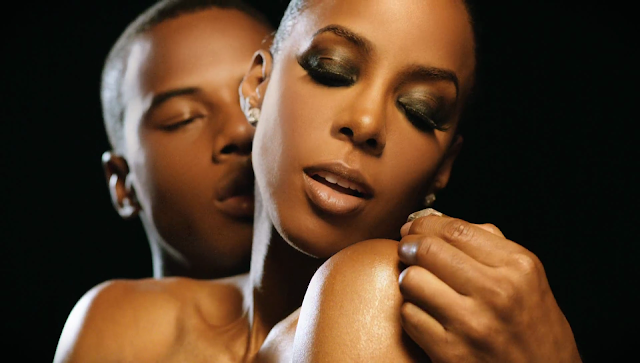 Today I celebrate the 'Sahhara's and 'Caitlyn's among us. The 'Anastacia's, those of us who are genuinely women whether the world likes it or not. I celebrate the Tamales and Khumalos, those whose femininity are not contested but who choose to jump in the fire still to be the voice of those who are not yet powerful enough to speak and be heard.

I celebrate the Owenus and Nnajis whose gifts have paved the paths of our childhood. Whose talents have taught me love, coquettery and 'Ekwe'.

The most of all, I celebrate those who have lived their lives singing, yet unsung, pouring their core into us: My mum Doris Ikpo, my  sisters, cousins, aunts and even neices and daughters unborn- unconceived even.

I celebrate the men who do not think they have to step aside but are happy to stand beside unchallenged yet applauding. And the men who can tell the emptiness of violence, chauvinism and suppression from the blessings of inclusion, affirmation and conversations and the choose the better.

I celebrate the children that are watching(reading, learning, hearing, feeling and knowing) . Also I celebrate the large board rooms, organisations and little backyard kitchens that discuss women in a positive light. And the ones that have opened new doors, written new books and requested that we all be feminists.